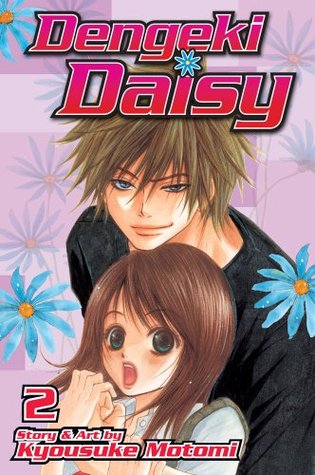 When Teru’s home gets burglarized, she ends up staying at Kurosaki’s apartment. The close quarters lead to tension, but things get even more complicated when a woman named Riko Onizuka shows up, bringing up a past that involves Kurosaki… – Goodreads

Volume 2 was way better and a lot more exciting that the synopsis makes it sound. I just can’t really write a synopsis without giving spoilers, so I decided to stick with this simple one from Goodreads.

I have a couple of things I want to discuss about the series so far, which is why volume 2 is getting its own post. I’ll probably start doing bulk reviews with the next volume.

First of all, why is no one that concerned with Teru’s living situation. Teru is an orphan – a sad yet very convenient plot device that allows for this type of situation to be possible – but does she not have any other relatives? And even if she doesn’t, why isn’t the school doing anything about it? Even if she were an emancipated minor (wasn’t mentioned in the manga), her living with the school custodian can’t be good for the school’s image. Is no one concerned at all? It’s not like it’s a well kept secret, students are most certainly talking about it! I’ve read my fair share of high school students related manga, and school/student image is a huge deal. It just seems a bit strange, and I’m not sure if I should brace myself or just forget about it.

Teru is so far one of my favorite female protagonists out there. She stands up for herself, she doesn’t let people bully her because she’s poor, she knows her worth, and she doesn’t wallow in self pity even though her situation is a bit tragic.  She also thinks. I love that she actually thinks and doesn’t make rash decisions led by her emotions. I also love that she’s capable of making obvious connections, which sadly a lot of our beloved main protagonists seem incapable of doing. She’s quite sharp and I love it!

I would also like a second to talk about mangaka Motomi Kyousuke’s art, especially the way she draws expressions around the eyes… on guys… yes I’ve only noticed this on guys. This is the second series of hers I’ve read and the way her characters show emotion with their eyes is wonderfully done. There’s just something about the details that truly make me feel the emotions they’re trying to convey. I’m not saying her art is the best out there or that this is unique to her. I’m just saying that I can actually “feel” what her characters are feeling, which is a little different from getting teary from a sad scene.

I don’t know why, but I really love how detailed his frown is. 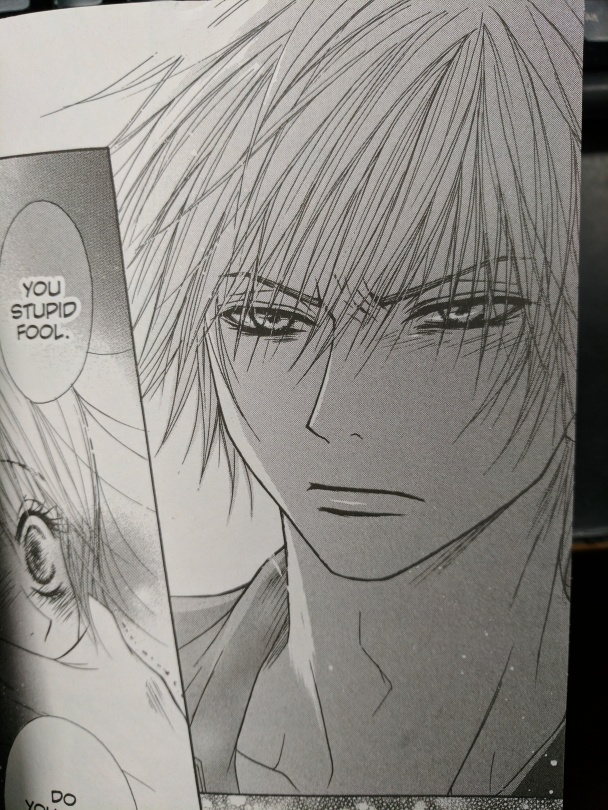 And I love this, “I’m so happy I could cry” expression.

Thanks to this manga, I’M READY TO EMBRACE THE 2D WORLD ONCE AGAIN!! Judge me, I don’t care!

Perhaps it’s because the eyes is one of the first things I notice in a person, that I’m particularly impressed why the way Motomi draws them.