This is week 4 of Manga Hoarder’s Manga Reading Challenge!

Another great volume in this series. This volume focused more on Nanami and Tomoe’s relationship. It was very sweet and enjoyable, except for one trope.

The “I’m going to pretend to sexually assault you to teach you a lesson” trope is in a lot of shojo manga and it’s awful. It usually goes something a long the lines of the female protagonist doing something foolish like falling asleep in the male protagonist’s room, or next to him, or simply being too “vulnerable” around him. He proceeds by pretending to take advantage of her in order to teach her a lesson in being more aware or in being less naive. Or something of the sort, I’m not exactly sure what the lesson is here. Then he blames the female protagonist for his actions. It’s her fault she’s so vulnerable. It’s her fault she feel asleep in a guy’s room. It’s her fault she thought males and females were equal (Ouran High School Host Club). Now, we know that he’s not actually going to hurt her. We know that he’s doing it because he cares about her. But is fear and blame really the way? I don’t think so. It’s bullshit. Really? You feel asleep in my room so I’m going to rape you now and it’s your fault? Fuck that. I think we’re pretty forgiving of that trope because we know he’s a good guy and he won’t actually hurt her, but I still don’t like it.

Challenges met:  A manga that features a female main character.

This volumes completes other challenges as well, but since I’ve read a few volumes in the series, I’m going to limit it to one challenge. 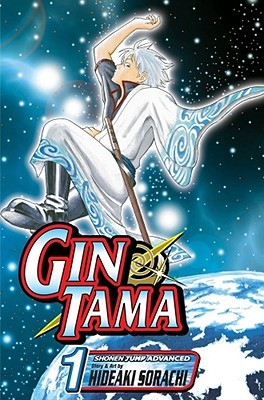 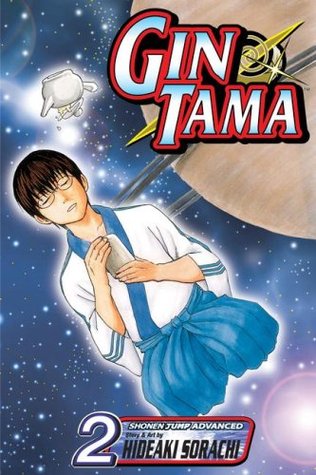 I’m so happy to finally be reading this series. Gintama is my favorite anime ever! I’ve lost count of how many times I’ve watched every single episode, except for the new season.  I’m so sad it’s almost over! And I’m especially sad that only 23 volumes were published in English! I mean, even the anime is incomplete, what’s going on?!

Anyway, there’s really not much to say other than this series is amazing, and I highly recommend it.

This graphic novel is an autobiography detailing the author’s search for friendship during 1st-5th grade.

I picked it up a whim not really expecting anything, but it turned out to be a touching story about friendship, bullies, violent siblings, exclusion and figuring out where you belong.

Challenges met: A comic/graphic novel from another country.